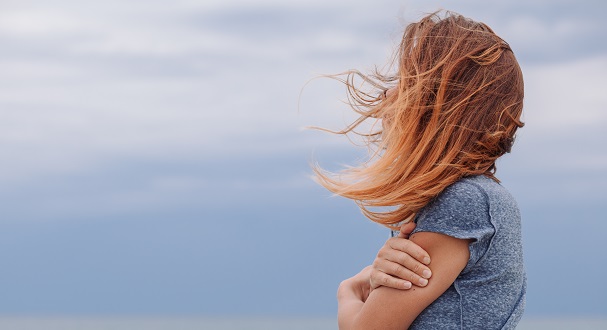 What is SIBO? 7 Common Signs You Have SIBO...

You’ve probably heard of IBS, but have you heard of SIBO? SIBO (Small Intestinal Bacterial Overgrowth) is a commonly underdiagnosed gastrointestinal health condition that may well be at the root cause of 50 – 85% of IBS cases, and yet most people have never even heard of it. In fact, many of the primary symptoms of SIBO are exactly the same as the main symptoms of IBS.

If you suffer from, or know of anyone struggling with typical IBS symptoms, then you need to read this:

The bacteria ferment food as it passes through the small intestine. This causes excessive gas, pain, cramping and changes in bowel habits such as constipation and diarrhoea; all typical symptoms of IBS. Bacterial overgrowth in the small intestine can also cause problems with digestion and absorption.

The standard way to test for SIBO is via a breath test to measure levels of hydrogen or methane gases. Excess levels of either of these gases indicate a problem with SIBO.

What to do if you suspect SIBO?
The first port of call with any of the above symptoms, as always, is a trip to your GP. If you’ve already tried that and aren’t getting anywhere, get in touch with a nutritional therapist or functional medicine practitioner who is familiar with SIBO testing and natural SIBO treatment.

SIBO is commonly underdiagnosed and likely to be much more prevalent than we are currently aware of. If you are struggling with any of the above symptoms, get in touch with your GP or a functional medicine practitioner to find out if SIBO may be affecting your health.

More like this Most Recent Articles Most Popular Articles